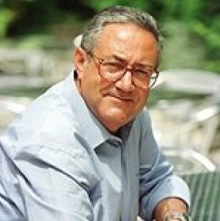 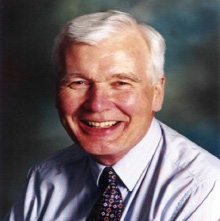 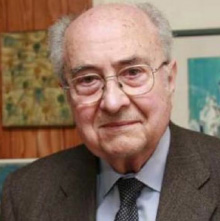 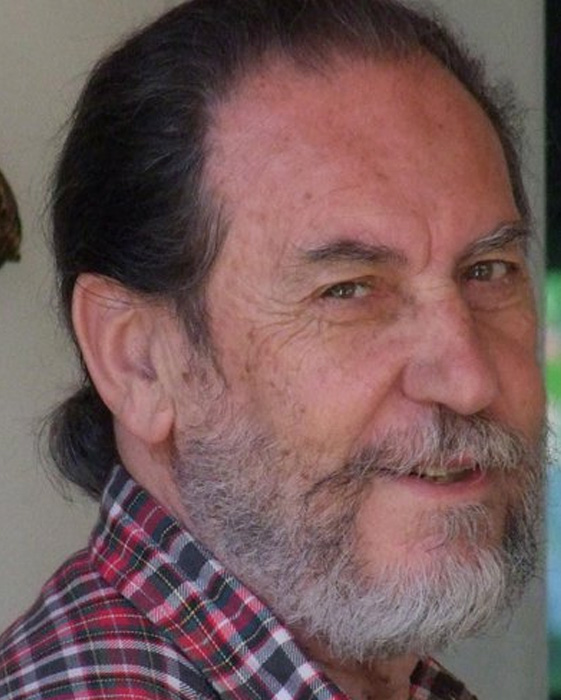 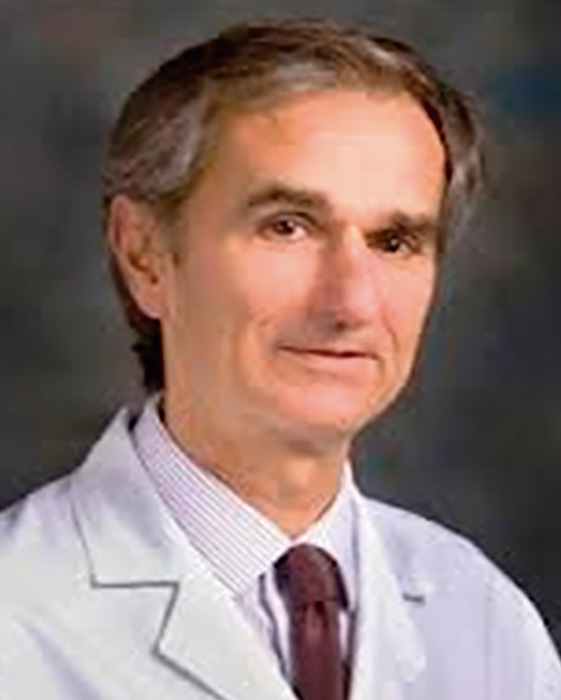 Dr. Bruera . In 1999 Dr. Bruera joined The University of Texas MD Anderson Cancer Center where he currently holds the F.T. McGraw Chair in the Treatment of Cancer and is the Chair of the Department of Palliative Rehabilitation and Integrative Medicine.

Dr. Bruera’s main clinical interest is the care of the physical and psychosocial distress of patients with advanced cancer and the support of their families. He developed and led, for the first five years of operations, the Edmonton Regional and Palliative Care program. This unique program provides access to palliative care to more than 80% of patients who die of cancer in the Edmonton Region. He also developed and leads the Department of Palliative Care and Rehabilitation Medicine at The University of Texas MD Anderson Cancer Center since 1999.
Dr. Bruera has been interested in the development of palliative care programs internationally, particularly in the developing world where he helped in the establishment of numerous palliative care programs in the Latin American region, India, and different areas of Europe. Dr. Bruera acted as the President of the International Association of Hospice and Palliative Care for a period of four years ending in January 2006.
Over the last 20 years Dr. Bruera has trained hundreds of physicians, nurses, and other health care professionals in the different aspects of the clinical delivery of palliative care. He established the first academic fellowship program in palliative care at the University of Alberta in Canada and one of the first academic palliative care fellowships in the United States at The University of Texas MD Anderson Cancer Center.
Dr. Bruera has more than 1000 publications and has edited 31 books. He has given more than 900 major invited lectures.
Dr. Bruera has received a number of national and international awards including the American Cancer Society Lane Adams Quality of Life Award and the American Academy of Hospice and Palliative Medicine Lifetime Achievement Award. The Canadian Society of Palliative Care Physicians has established the “Eduardo Bruera Award” as a career award for palliative care specialists. 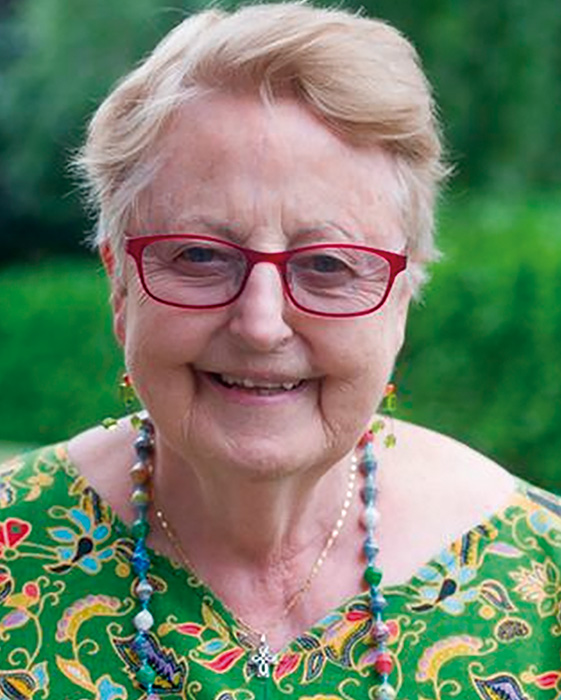