Non-communicable diseases (NCDs) such as cardiovascular disease, cancer, respiratory disease and diabetes pose the biggest threat to human life across the world. Over 36 million people die every year from NCDs and 14 million of these die too young, between the ages of 30 and 70. Eighty-six per cent of these premature deaths are in developing countries and result in US$ 7 trillion worth of economic loss. Furthermore, their impact means that millions of people are excluded from the labour market and ergo, from making a contribution to their national economies. In this way, NCDs are a direct opponent of economic growth in developing countries. Despite their obvious impact on development, NCDs were not directly combatted as part of the Millennium Development Goals. The post-2015 agenda must see a concerted and collaborative effort to combat NCDs, specifically in relation to cancer. 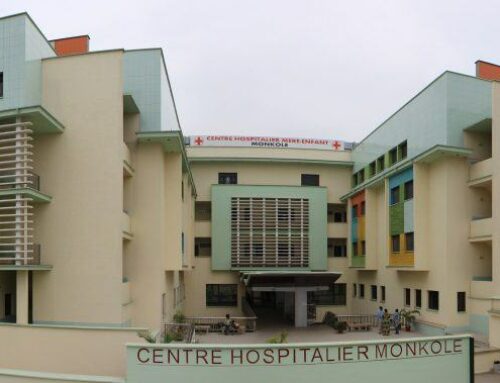 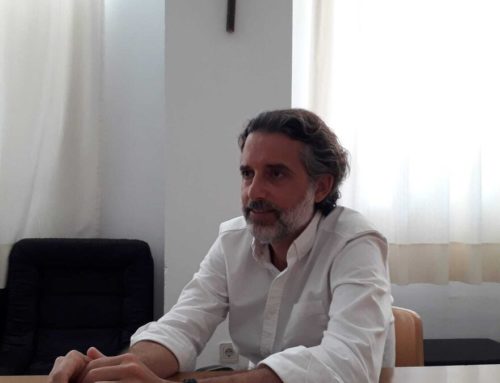 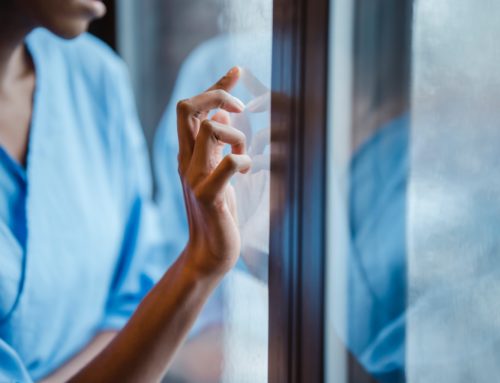